Retaining Uncashed Checks Can Jeopardize Your Rights and Remedies 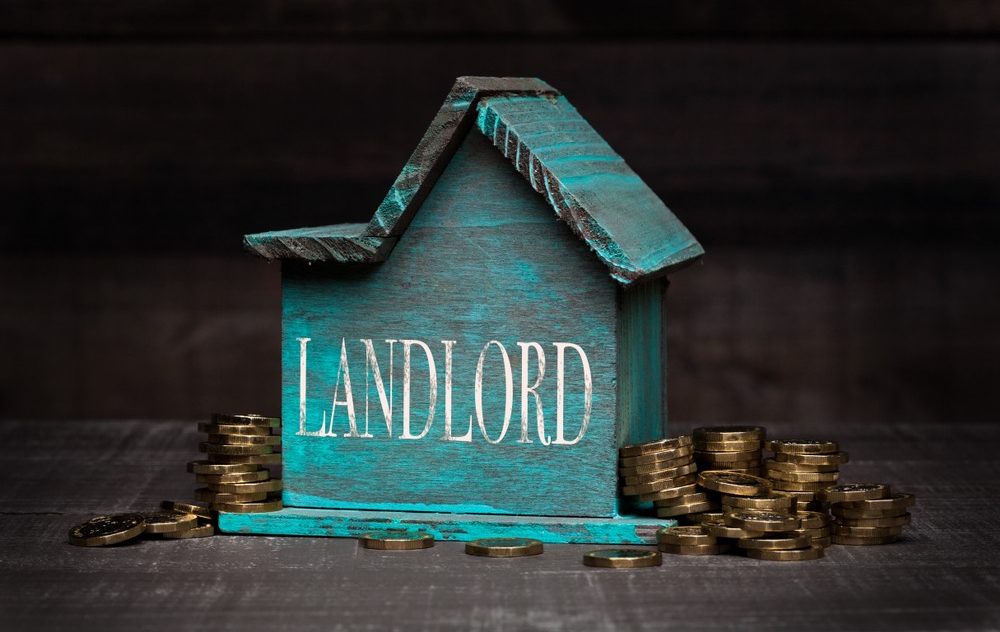 Accepting or holding a tenant’s rent check can be considered as accepting the payment and waiving the right to terminate a tenancy for an underlying breach.

A 2008 case in the State of Oregon brings to light the risks associated with a landlord retaining a tenant’s check, even though uncashed, after an event of default by the tenant. In the Oregon case at hand, the tenants of a manufactured home community executed a lease requiring them to abide by the community’s rules. The lease also required the tenants to make all payments by check.

The tenants’ children frequently broke the rules, and the landlord issued numerous violation notices. Eventually, in February, the landlord issued an eviction notice requiring the tenants to vacate their lot by March 3. Notwithstanding the foregoing, the tenants did not vacate the premises, and they continued to tender their monthly rent checks to the landlord for the months of February, March and April. The landlord cashed the February check but did not cash the March or April checks. The landlord sent a letter to the tenants advising them that he would retain, but not negotiate, the March and April checks until the eviction action had been resolved.

In mid-April, the landlord filed an eviction lawsuit. As a defense, the tenants asserted that the landlord waived his right to terminate the tenancy by accepting the February, March and April rental payments. The landlord asserted at trial that it had not actually accepted the rent checks because it never cashed them and thereby never actually accepted payment. After various appeals, the court ruled that by retaining the checks and not returning them, the landlord had accepted the payments and waived his right to pursue an eviction. Courts may therefore rule that a landlord waives the right to terminate a tenancy for a particular breach if it accepts rent with the knowledge of the default by the tenant. Accordingly, accepting or holding a tenant’s rent check can be considered as accepting the payment and waiving the right to terminate a tenancy for an underlying breach.

This area of the law can be tricky and can depend on the particular facts involved. For example, if the only default relates to payment, then a Partial Payment Acknowledgment document may suffice to prevent a waiver of the landlord’s rights from occurring. Other documentation might also be drafted to minimize the possibility that a waiver will be found to exist. To prevent such waivers from occurring, you should consult with legal counsel should such an event arise.