Time Limits for Pursuing Claims Against the Government 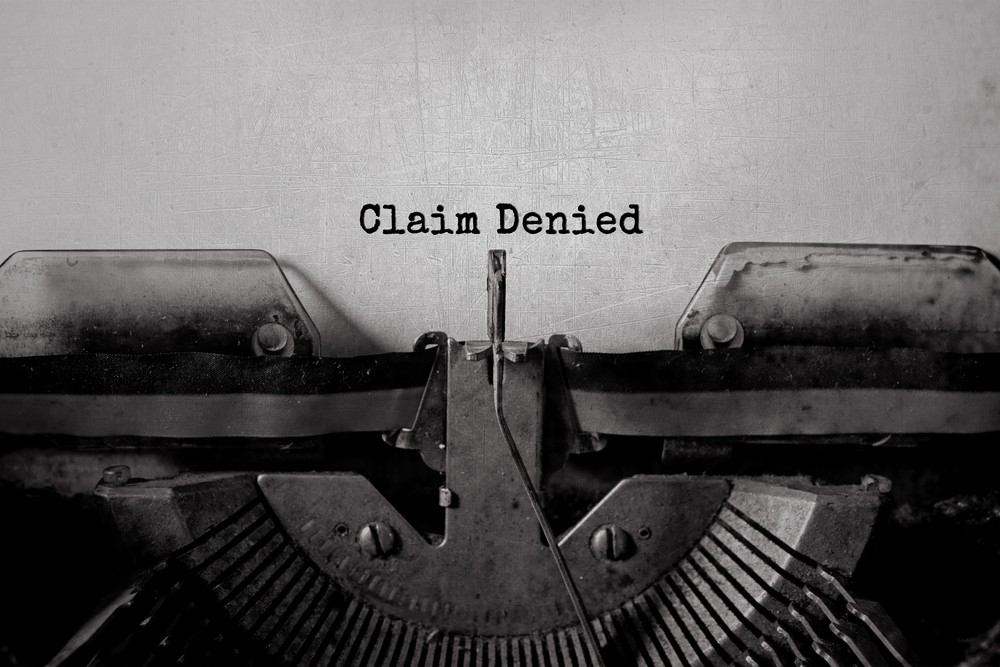 Many individuals and businesses believe it is impossible to fight City Hall or other governmental agencies who engage in wrongdoing, whether intentional or inadvertent. Fortunately, that is not the case.

I often encounter situations where governmental entities, such as cities, counties or the state, impose improper charges for utilities or services, development fees, cause damage to a person’s property or property rights, commit torts, or engage in other improper conduct for which the landlord should be properly compensated. Fortunately, in most cases, the law expressly recognizes your right to take action against the government.

Generally, in Arizona, there is a one-year statute of limitations, or claim period, in which you can take legal action against state or local governments. The one year period typically begins to accrue from the date the damaged party realizes that he has been damaged, and knows or reasonably should know the cause, source, event or condition which caused or contributed to the damage. Making this determination can sometimes be tricky. Thus, there is a possibility that you may still bring a claim for a wrongful act that may have occurred more than a year in the past if you did not know about the wrongful act or have reason to know about it until recently.

Victims need to be vigilant when dealing with the government. It is not uncommon for the government to make mistakes when they impose charges or when they conduct business. The overcharges or damages can sometime be significant, sometimes adding up to tens of thousands of dollars or more, particularly if the charges are of the type that will continue to apply in the future. Accordingly, it pays to be vigilant and to stand up for your legal rights.

This article is general in nature and does not address some of the claims against the federal government and certain governmental agencies that have unique policies. An attorney should be consulted on these types of matters to ensure that the claims are timely and properly pursued.