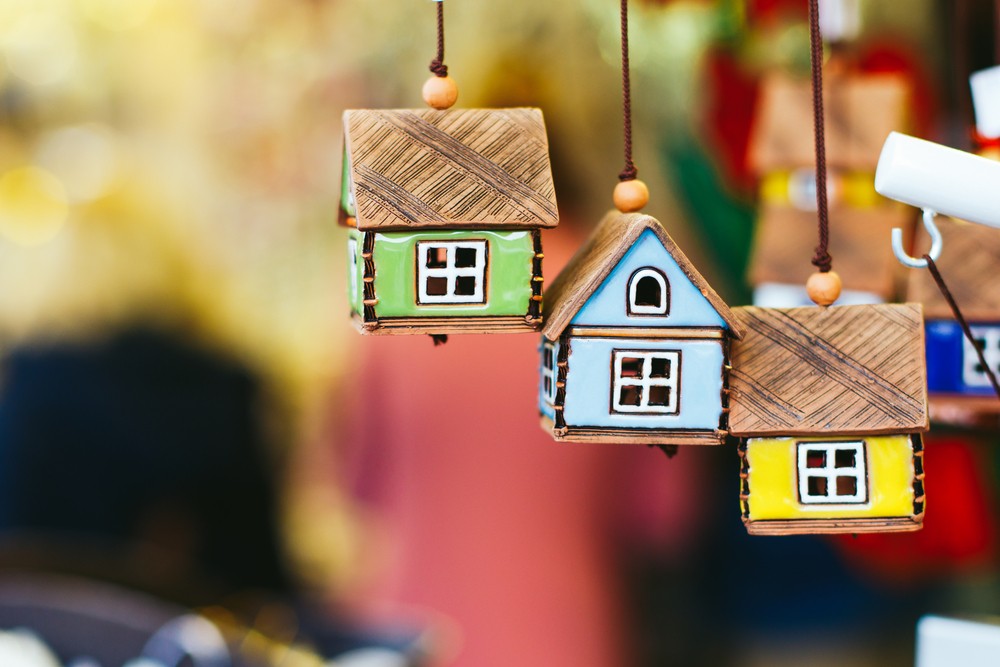 The owners or officers of a corporation generally may be held liable for Fair Housing violations only if they directed or controlled the person with respect to the unlawful act.

In 2003, the United States Supreme Court was asked to determine whether individual officers or owners of a corporation, who did not personally engage in unlawful conduct relating to the Fair Housing Act, were nonetheless personally responsible for the unlawful conduct of a corporate employee. In the case of Meyer v. Holley , Mr. and Mrs. Holley were an interracial couple who tried to purchase a house in California. A real estate corporation listed the home for sale. The Holleys asserted that the realtor unlawfully discriminated against them.

Under the Fair Housing Act, strict liability is imposed beyond that which is traditionally associated with the principal/agent or employer/employee relationships. The Supreme Court was asked to decide whether the owners or officers of entities were automatically liable for the wrongful acts of their employees or agents, even if the owners or officers were not involved in and did not direct or authorize the unlawful discriminatory conduct. This type of scenario often occurs when a property management employee engages in discriminatory acts that were not authorized by or known to the property owner.

Typically, an employer is vicariously liable for the acts of their agents and employees if they are acting within the scope of their authority or employment. But, unless there are special circumstances, a business that is operated as a corporation shields its officers, principals and owners from vicarious liability for the wrongful acts committed by the corporation’s employees or agents.