Uncertainty Regarding Assistive Animals Continues in the Courts 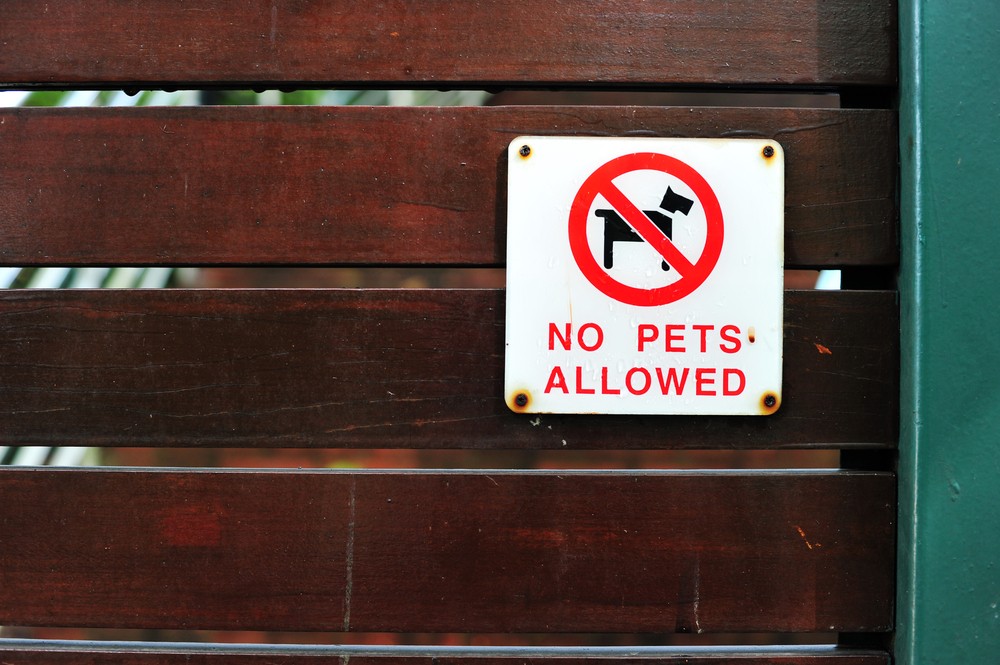 A case in the Washington Court of Appeals involved assistive animals. A resident in a “no pets allowed” mobile home park sought to have his adult sister reside with him and his three children in their mobile home after she had been the victim of a violent crime.

The sister experienced severe and debilitating migraine headaches accompanied by symptoms such as nausea, vomiting, vision problems and tenderness in her side. Upon the onset of a migraine, she needed assistance getting her medication, ice packs, cold cloths and getting to the bathroom. The resident’s sister acquired a Pomeranian puppy and over a period of months, trained the dog to respond to commands such as to sit, stay, etc. The sister had no training as an animal trainer, nor did the dog receive any professional training. When the puppy was approximately nine months old, it began to respond to the sister’s migraine headaches by running to a nearby person and barking, scratching on the floor, jumping or pulling on the person’s leg in order to alert them to the situation. Once the person began to render assistance, the dog would stop and merely observe the situation.

The landlord eventually notified the tenant that he was in violation of his lease due to the presence of his sister, an unauthorized guest, and her dog. His sister applied for tenancy but was ostensibly rejected due to credit problems. She subsequently applied again and requested a reasonable accommodation to allow the presence of her dog. Her doctor also submitted a letter stating that it was reasonable for her to have a dog serve as a service animal to alert others when she was feeling ill.

The landlord rejected her request and indicated that it would proceed with eviction proceedings. The State of Washington filed a lawsuit against the landlord alleging discrimination and that the landlord should not have denied her tenancy application based on her dog, which it considered to be a service animal and, therefore, constituted a reasonable accommodation. The trial court agreed with the State and concluded that the landlord had discriminated against her. However, the Washington Court of Appeals disagreed and reversed the decision of the trial court.

The Court of Appeals reasoned that the State of Washington has a specific statute that defines a “service animal” as an animal “that was trained for the purpose of assisting or accommodating a disabled person’s sensory, mental, or physical disability.” The landlord asserted that the dog had not been trained by a professional for the purpose of assisting the woman and, therefore, did not meet the definition of a service dog under the law. Since the dog would be considered a household pet, the presence of the dog could not be considered a reasonable accommodation.

The Court of Appeals pointed out that most animals were not able to perform tasks for persons suffering from disabilities and that there needed to be evidence of some type of individual training to differentiate a service animal from a mere pet. Further, the training had to be for the specific purpose of assisting or accommodating a disabled person. Accordingly, since the dog was not trained as a service animal, it could not be considered a service animal and was deemed an ordinary pet. As an ordinary pet, the dog could not be considered a reasonable accommodation and, therefore, the landlord did not engage in an act of discrimination by refusing the woman’s request to keep the dog at the premises.

In other jurisdictions it has been recognized that, depending on the nature of a person’s disability or impairment, an animal need not have a specific type of training in order to qualify as an “assistive” animal. Thus, from jurisdiction to jurisdiction, there remains no bright line for determining whether an animal is truly an assistive animal. As a consequence, a request for reasonable accommodation for a purported assistive animal continues to be an area of uncertainty.

Arizona has its own definition of a “service animal”, which means “any guide dog, signal dog or other animal individually trained to do work or perform tasks for the benefit of an individual with a disability, including guiding individuals with impaired vision, alerting individuals with impaired hearing to intruders or sounds, providing assistance in a medical crisis, pulling a wheelchair or fetching dropped item.” However, Arizona law does not specify whether a service animal must be professionally trained, whether any formal training must take place, who can perform training, etc. Thus, much uncertainty remains.

When confronted with assistive animal situations, landlords would be wise to seek legal counsel to aid in evaluating the circumstances on the uncertain and ever-changing laws applicable to assistive animals. However, it must be recognized that even attorneys cannot, in many circumstances, provide a definitive opinion as to whether a particular animal, under particular conditions, will legally constitute a legitimate assistive or service animal. Thus, as a precaution, it is often advisable to err on the side of caution and remain open minded to such requests.